You have been in Germany for a while. You saw that great deal on a new car and decided to go for it. Now you just need to sell your old car right? Well, if you are lucky, another American will buy it. That is a fairly easy process that only requires a “few” trips to vehicle registration. What happens of you aren’t so lucky or if you find a potential German buyer? The short answer is yes, you can generally sell any car you own to a German national. There are some extra steps included and some of them will depend on the car.

German cars (cars that were already registered in Germany) are the easiest to sell back to a local. Someone probably bought that car from a local a long time ago and then sold it to you through the local lemon lot. These cars already existed in Germany so the transaction is simple. In most cases, the buyer (the German local) won’t have to pay the zoll or “customs” the import fees on the car since it began its life in Germany. This import tax is 10% of the sale price so that can be a large factor in your sale.

So now you are past the import tax. The next question is whether or not the sales tax was ever paid on that car. In some circumstances, cars can be purchase in Germany without paying the sales tax. This is one benefit for the initial buyer but that sales tax gets passed down the line if someone else buys the car. For example, when we sold my wife’s Smart car, the customs office was very interested if she had ever paid the German sales tax on it when she first bought it in Germany. Luckily she had but if she had not, our buyer would be stuck with paying that sales tax before he could take the car. These two fees, the import tax and sales tax can leave you haggling with your potential buyer for a long time so do yourself a favor and answer these questions before trying to sell to a local.

American cars can also be sold but the two taxes above are certainly going to play a part. You often see American trucks and SUVs driving around that have been imported. In most cases, the process is much the same as selling a “German” car with the simple inclusion of these two fees. The point that may get you stuck is the price of the vehicle. Let’s say you have a late-model pickup truck you want to sell. Your initial price of $28,000 seems very good to a German buyer who has Euro in his bank account. That is, until they realize they will have to pay an additional 25% of the purchase price to the state. Then, they still have to pay to convert those items that German law requires to make the vehicle street legal. These are just points to keep in mind when you get that first email or phone call from a potential German buyer.

Ok, so you have answered the questions above and have decided to go through with a sale to a local national. Once all the negotiating is done you just need to wrap up the paper work. This is where it seems painful to many people but in reality it is only a few extra steps. You will still need all of the normal paperwork like a bill of sale, lien release, transfer document, and registration. In addition, you will need to find an AE Form 550-175B. These can always be found at your local vehicle registration office. Now comes the paperwork part. You are going to need five (5) copies of everything. I suggest you make nice little packets and staple them all together to make the customs office happier. Take your five packets over to customs on your base to get the American AND German customs stamps.

After than you should be ready to go. Just like any other transfer, you and the buyer will both need to be present at the vehicle registration office. Simply set up a date for the transfer, sign your buyer onto the base, and go finish the deal. Your plates will be returned to the vehicle reg office so make sure your buyer comes with their own German temp plates to take the vehicle home. Overall, the process is not that much more difficult than selling to an ID card holder. You just need to know the details of what you are doing. I have included some helpful links from various military sites below. 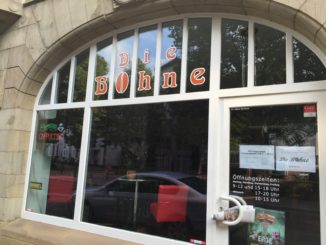 The Best Coffee Shops in Kaiserslautern 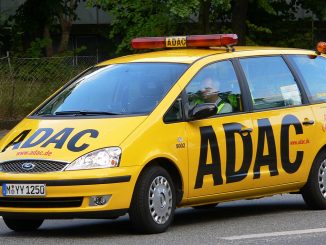 Do You Have a Yellow Angel? 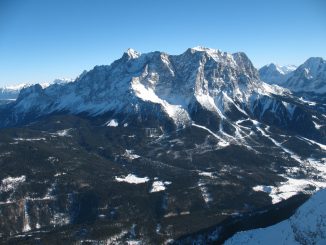 4 Comments on Can I Sell My Car to a German?

We use cookies to offer you a better browsing experience, analyze site traffic, personalize content, and serve targeted advertisements. Read about how we use cookies and how you can control them by clicking "Privacy Preferences". If you continue to use this site, you consent to our use of cookies.