Germany is covered in castles fit for queens and kings, but did you know that some of them played host to the princesses straight out of your favorite fairytales?

Snow White, Rapunzel, and Sleeping Beauty left their mark on Germany and any true fairytale or Disney fan must take this chance walk in their fabled path. 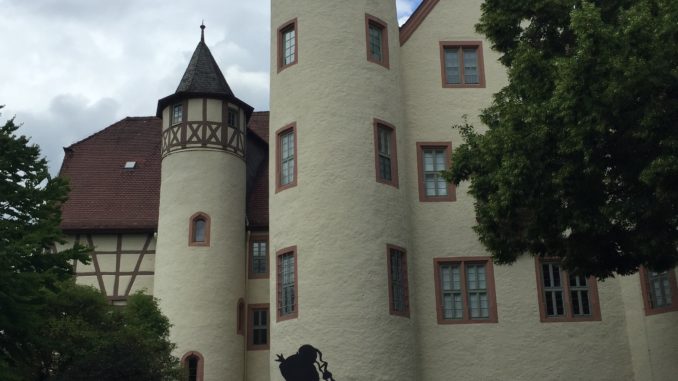 A fable researcher in the 1980s worked to prove that the real “Snow White” lived in Lohr am Main and the museum inside the town’s castle helps presents his proof.

This researcher, Dr. Karlheinz Bartels, believes that the real Snow White was Maria Sophia Margarethe Catharina, who was born in the Prince Elector’s Castle in Lohr am Main in 1725. Maria Sophia was beloved by the people of Lohr, but she had an evil stepmother, just like in the fairytale. This stepmother took advantage of the children from her husband’s first marriage, including Maria Sophia.

The castle features her stepmother’s famous “talking mirror.” Mirrors from Lohr were famous around Europe during that time period for “always speaking the truth” because they had aphorisms written in the corners. Her stepmother’s read, “Amour Propre,” a clear reference to her self-love. 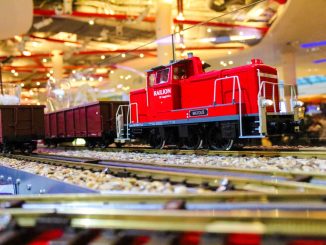 3 Daytrips from Grafenwöhr on Rainy Days 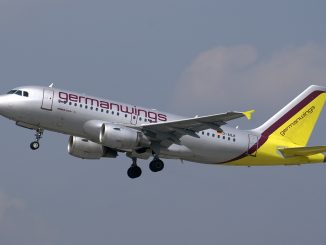 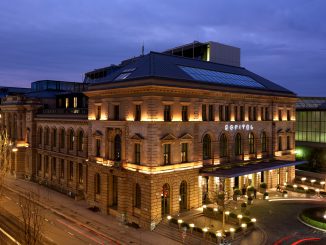