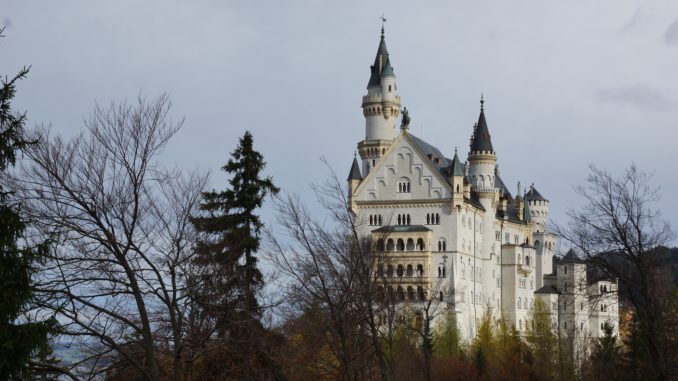 Depending on who you talk to, this is either Cinderella’s castle or Sleeping Beauty’s castle come to life. One thing is for certain, it is the castle that Walt Disney used to base his world famous company logo on and as the inspiration for Disneyland’s Sleeping Beauty Castle.

The castle itself is a work of art. The palace was commissioned by Ludwig II of Bavaria and was originally designed as his final retreat. The lavish and ornate palace was also to serve as an homage to the operas of Richard Wagner, which Ludwig loved. The castle took more than 20 years to build, although Ludwig lived in it for only 11 days.

The rooms inside the castle can only be visited by guided tour. Regular admission, including the tour, costs 12 euros. 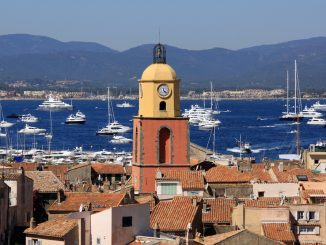