The first castle was built in 1172 by Hugh de Lacy as a part of an inner circle of defense to protect the city of Dublin. From the time of its construction, the castle’s owners included the Knights Templar and the Knights Hospitaller. In 1541 the lands were surrendered to the English Crown. The castle and lands were then given to Sir Geoffrey Fenton and passed by marriage to the King family.

George King of Clontarf took part in the Irish Rebellion of 1641 which resulted in the lands being confiscated. During the Cromwellian conquest of Ireland, the castle was given to Captain John Blackwell. Blackwell then sold the castle to John Vernon and the Vernon family held the grounds for the next 300 years. Their family motto was, “Vernon Semper Viret”, which means, “Vernon Always Flourishes”. The original castle was demolished in 1835 and the building as it now stands was completed in 1837.

During the 1900’s the castle was bought and sold several more times. It was extended and ran as a wedding location and cabaret until 1997. The castle was then closed for remodeling and reopened in 1998 as one of Dublin’s premier hotels and events center. In 2007 the castle and hotel was further remodeled to the cost of 10 million Euro. 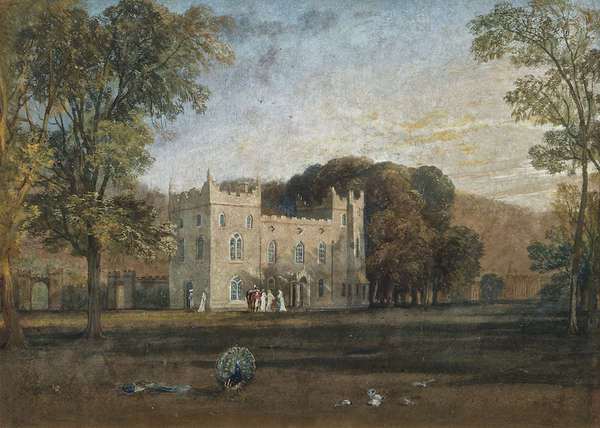