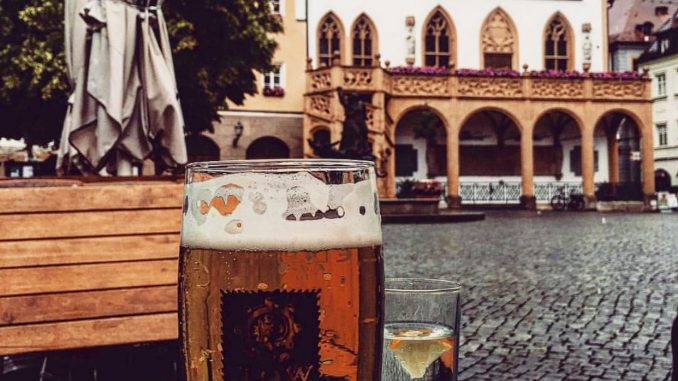 German beer is known all over the world for being some of the best. They have been making beer for a very long time. Most of the beers are still made strictly under the law of einheitsgebot (Purity decree) which strictly allows only water, barley and hops as the only ingredients in producing beer. Sugar and yeast were later allowed and became popular ingredients as well. Some of the most popular beers are Pilsner, Helles, and Hefeweizen. 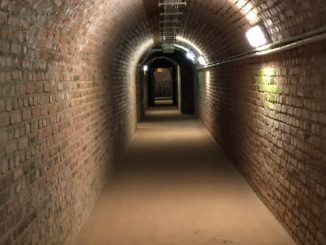 Take a day trip to Homburg! 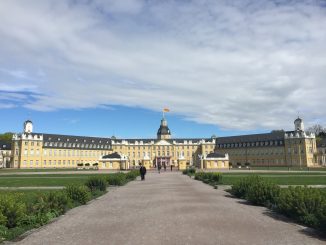 One Day in Karlsruhe! 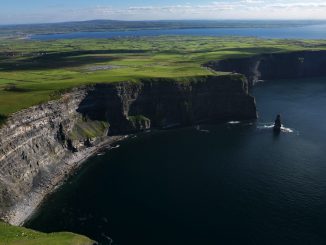