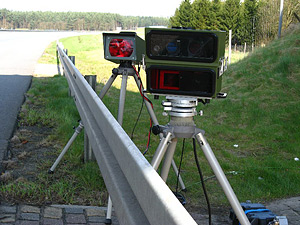 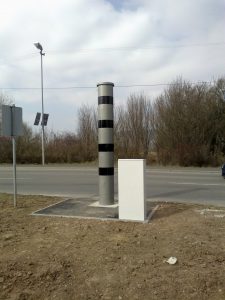 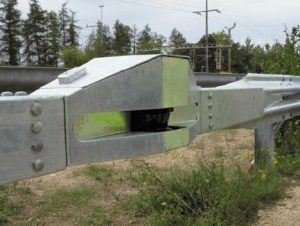 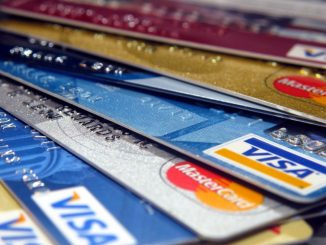 Credit Cards: Should You Pay in Euro or Dollars? 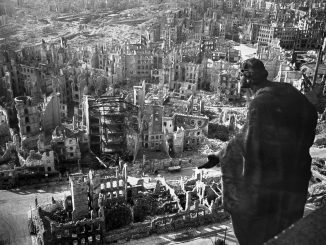 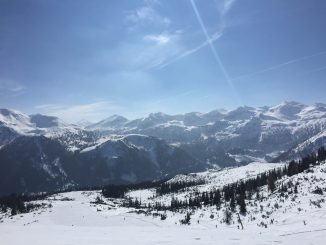 14 Comments on Speeding Tickets in Germany